How To Keep Your Home Safe: Three Ways To Discourage Break-ins

Home security is a particularly important issue for families across America, especially with the significant spike in the national murder rate. As such, domestic interest and investment in home security measures are higher than ever. … 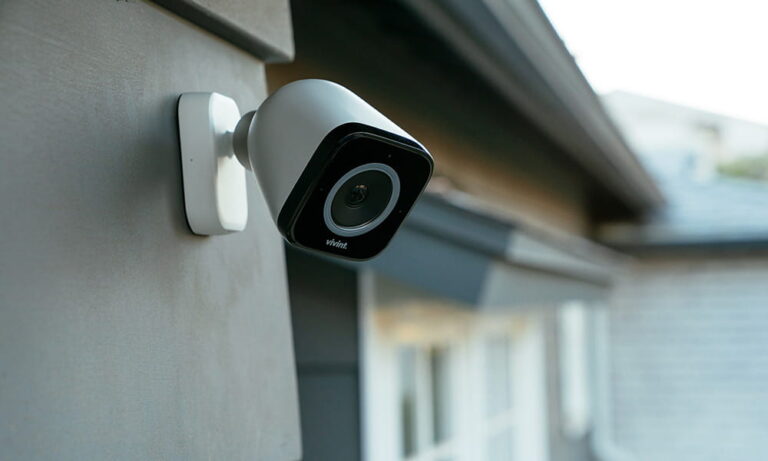 Home security is a particularly important issue for families across America, especially with the significant spike in the national murder rate. As such, domestic interest and investment in home security measures are higher than ever. While many people are inclined to lean towards monitoring and detection when it comes to domestic security, prevention is a much more effective tactic to chase.

Deterring criminals from attempting entry altogether is a much safer option for your family, for one, as no one is unnecessarily exposed to potential danger. There is also the fact that many break-ins and robberies simply go unsolved, even with video evidence. This is to say nothing of the difficulties involved in getting stolen items returned in the event of a successful arrest.

With this in mind – and with deterrence the ideal approach to improving your home’s security and family’s safety – what are some of the most effective home security measures you can employ?

The simplest deterrent measures are often the most effective – and in this case, also the safest. The simplest way to keep a trespasser out of your home is to make it near-enough impossible for them to get in to begin with. Strong doors with stronger locks are a good start, as attempted trespassers will not risk struggling for too long with an obviously heavy-duty door before giving up.

Of course, the weak point of any property is its windows. There isn’t much to stop someone breaking a window to get in if they are really set on it. But, installing iron bars around your window bays (or even over your windows) can make them altogether inaccessible.

Auditory security measures produce high-volume sounds to alert people to something. The audible elements of such measures come in the form of buzzers or alarm sirens, that produce tones to indicate a specific event – typically the tripping of a motion sensor. The loud sound is highly likely to spook trespassers, encouraging them to leave before they are discovered by a neighbor or by your own investigation.

There are also visual ways in which you can flag danger to any would-be criminals – specifically, two. The more obvious visual deterrent is the installation of motion-activated security lights, that illuminate your lawn or driveway in the event of someone crossing into your property. The light not only makes them visible but alerts you noiselessly to a potential intruder.

There is another, subtler, form of visual deterrent you can employ, in the form of installing prominent security measures. Security cameras, or even video doorbells, are excellent examples of this. The primary purpose of a security camera is to ‘see’ – which doesn’t help you prevent a break-in, but rather record it. However, if that camera is in clear view, a criminal is far less likely to risk being caught on it.

4 Signs It’s Time To Replace Your Doors At Home

9 Places in Your Home You Always Forget to Clean

This website smilyhomes.com is a participant in amzon associate affiliate program. Product link in the article may contain affiliate links.