It is absolutely very important to clean the air purifier filters to maintain it’s efficiency. Many times, you’ll see your levoit air purifier red light, and, that’s because of debris air filters. Cleaning an air … 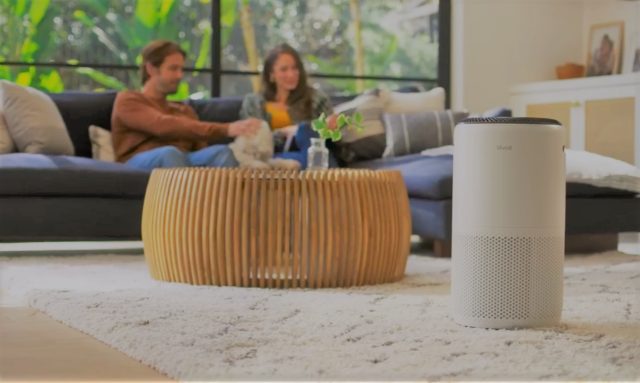 It is absolutely very important to clean the air purifier filters to maintain it’s efficiency. Many times, you’ll see your levoit air purifier red light, and, that’s because of debris air filters.

Cleaning an air purifier is not a rocket science at all. Atleast with this detailed guide.

After this guide you’ll know:

So, without wasting any further moment, let’s get into the guide.

Why Should I Clean My Levoit Air Purifier?

With time, your air purifier filter can be clogged with dirt and it may not perform as optimum as it should. Once, your filter get clogged with the dirt, it would not clean the pollutant air. And, hence you should clean your levoit air purifier.

Now, one question that may arise to your mind is – how often should I clean my levoit air purifier?

But, don’t forget to check the manufacturer guidelines before cleaning the levout air purifier. It depends on model, device and the type of air filter you are using in your levoit purifier.

How To Clean The Levoit Air Purifier?

Here’s the step by step guide to clean the levoit air purifier:

The first thing you should always do before playing with any electrical device is to unplug it first from the socket. Unplugging your air purifier would keep you stay away from electric shocks or anything that may harm you.

The next step is to identify the types of filter in your air purifier and going through the manufacturer’s guidelines.

Now, most of the air purifiers comes with 2 filters called: prefilter & HEPA filter but, the cleaning guidance depends on the manufacturer.

Talking about levoit air purifiers, levoit suggests that filters should not be washed. They should either be replaced or be cleaned with a gentle cloth.

According to levoit, filters should be cleaned in every 4-5 weeks and should be replaced with the new one after every 8-0 months.

Now, once the air purifier has been unplugged from the electric socket and we have gone through the manufacturer guidelines, it’s time to actually start the process.

Do not use any solvent, soap or detergent to clean the levoit air purifier. Instead, first clean the filter with a dry cloth and then, wet it a bit, and wipe out over the surface. To effectively clean the dust particles, use a vacuum cleaner with adjustable pressure. Vacuum up the places where the debris or dust is accumulated on the air filters.

We also learned about the types of filter which is being used by levout air purifiers: Prefilters & HEPA filter.

Top Interior Design Trends to Know About for 2023

How To Setup Spectrum Modem Internet? – A Comprehensive Guide

This website smilyhomes.com is a participant in amzon associate affiliate program. Product link in the article may contain affiliate links.